DISTO D510 in the film industry

I am a set designer and since October 2014 have been preparing the cinema film Anne Frank for a production company as set decorator.

Uli Tegetmeier wrote to us last year looking for an instrument to provide support for his measuring tasks.

Now first of all, what is a set decorator?

A set decorator is head of the set decoration department and responsible for the selection, budgeting and positioning of all decorative items (furniture, lamps, curtains, wallpapers and plants etc.) in the film which underpins the storyline and defines the characters that live in the room. He ensures that the vision of production design and direction finds expression through the arrangement of the set.

How exactly can we help him with a Leica DISTO?

Before a film is shot, intensive location visits are necessary in order to find suitable towns, streets, houses and objects. Measurements must be taken quickly and under difficult conditions.

Each film set will throw out different challenges regarding its location and access. Each set needs to be measured and recorded. The Leica DISTO D510 gives the ability to overcomes these obstacle and perform with fast, reliable accuracy. A built in digital Camera with 4x zoom provides long range targeting, even when the laser dot is not visible. The unique combination of the digital pointfinder and 360° tilt sensor allows indirect measurements. The smart horizontal mode calculates the correct horizontal distance taking out errors produced from out of level measurements, allowing measuring beyond obstructions. The current project is connected with the historical film “The Diary of Anne Frank” set in WW2. For the street scenes it was necessary to measure complete rows of houses. These included the complete façades on the Brouwersgracht, Leidtsegracht and other canal venues in Amsterdam.

This was necessary since the film is set in WW2 and all the windows in the houses had to be blacked out as they would have been at that time. In addition, modern houses had to be masked by erecting mock façades.

Some of the measurement work was carried out in brilliant sunshine and some in the pouring rain.

The Leica DISTO functioned even in the brightest midday sunshine. By means of the 4x magnification of the camera I was able to measure distances for which I would otherwise have had to use a crane.

The façades were also able to be photographed extremely well and dimensioned using Leica DISTO Plan sketch on photo. All data was continuously sent to his tablet where all the information was recorded.

Due to the heavy road traffic and limited space it would not have been possible to set up a crane or lifting platform and consequently many dimensions would not have been able to be measured. Thanks to the Leica DISTO D510 though all measurements could be taken without problems. 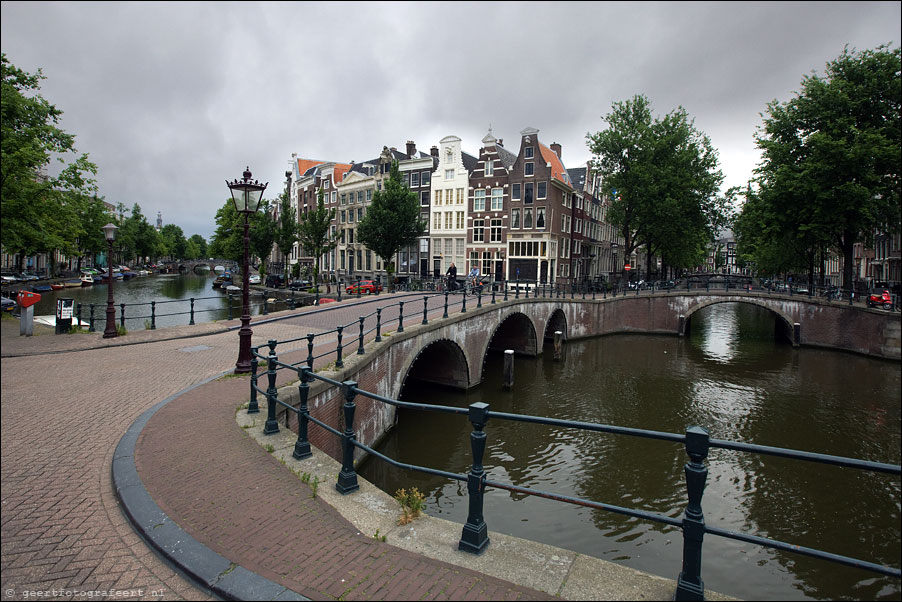 TruStory Leica DISTO S910 manhole measurement in Frankenthal Watch how you can...