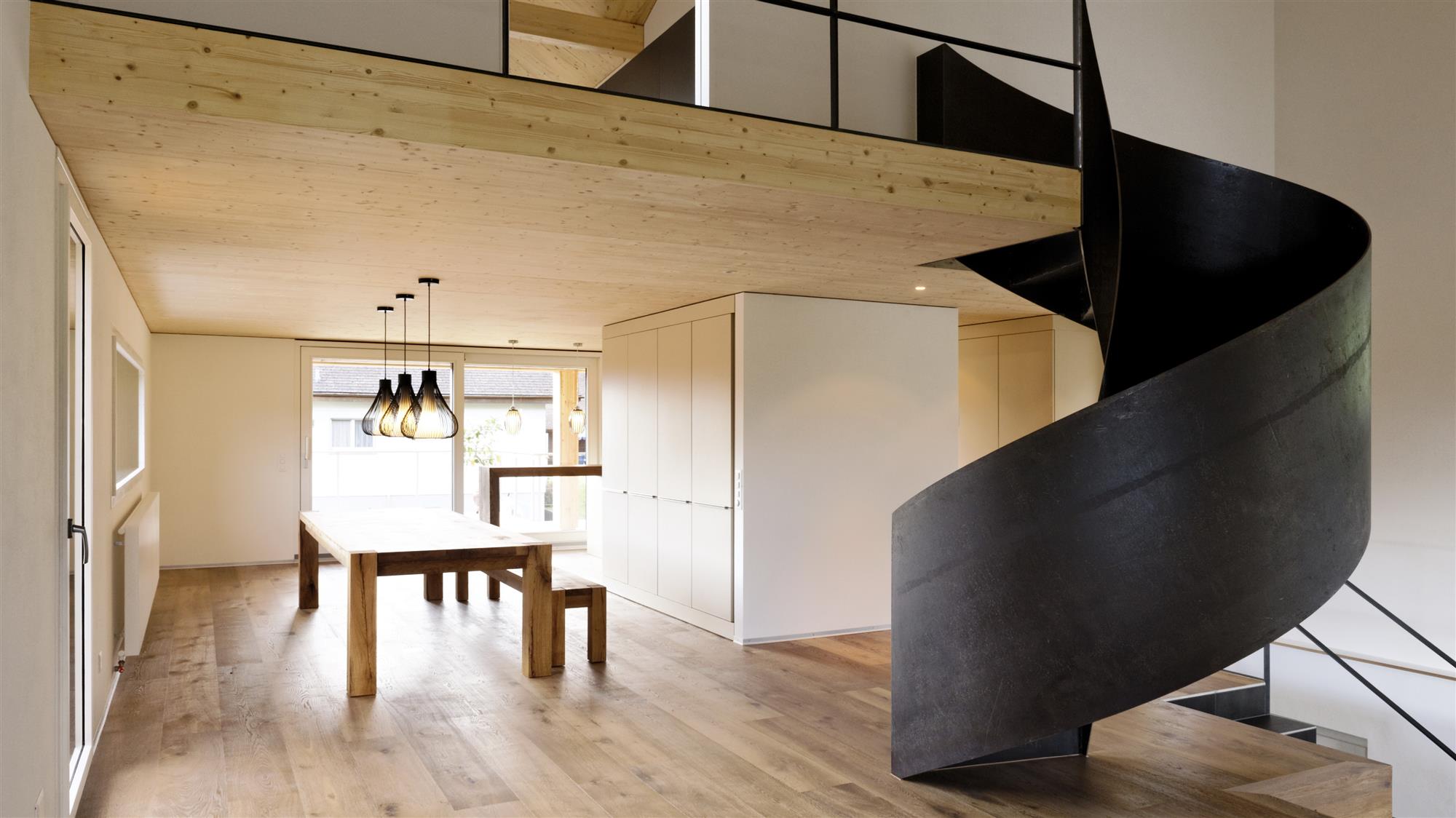 For almost 100 years, the carpentry company Ernst Nüesch & Co from...