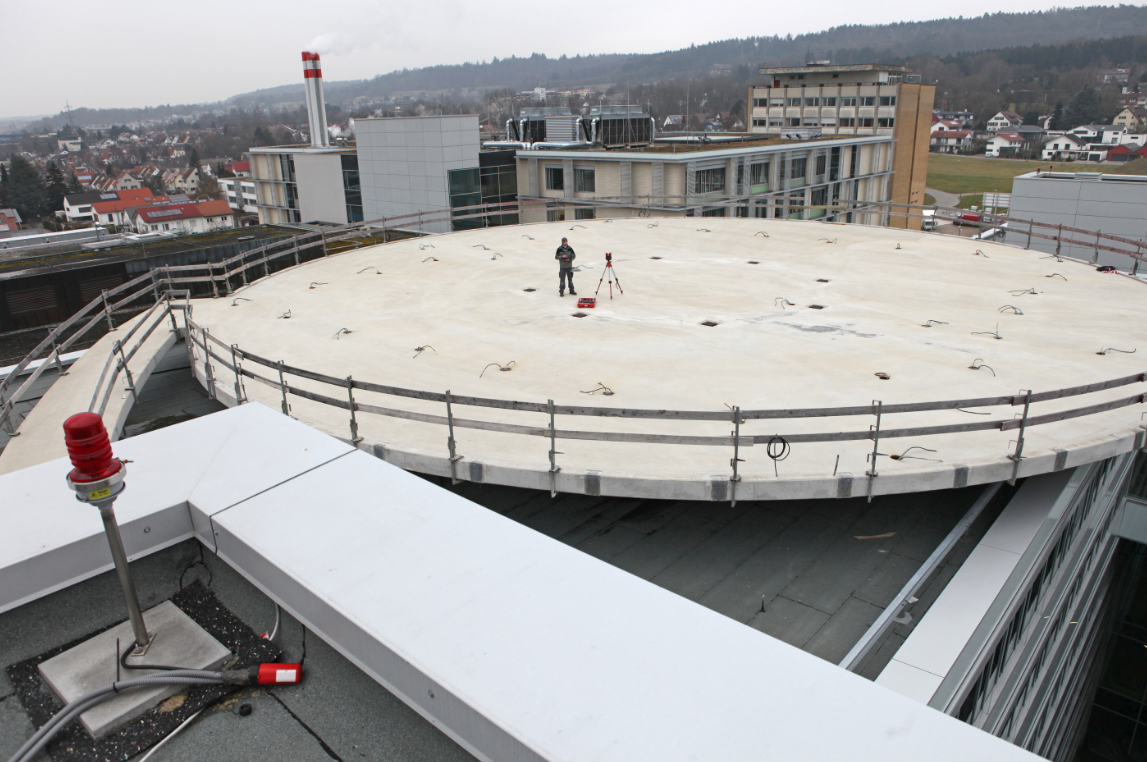 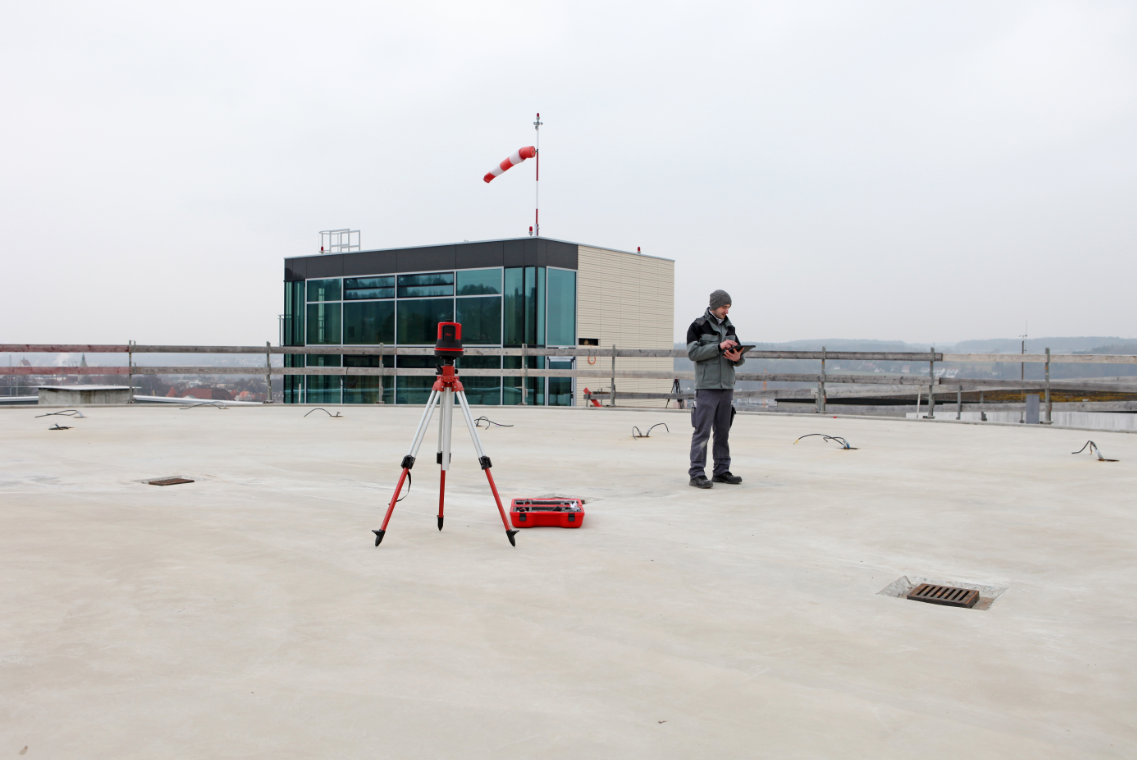 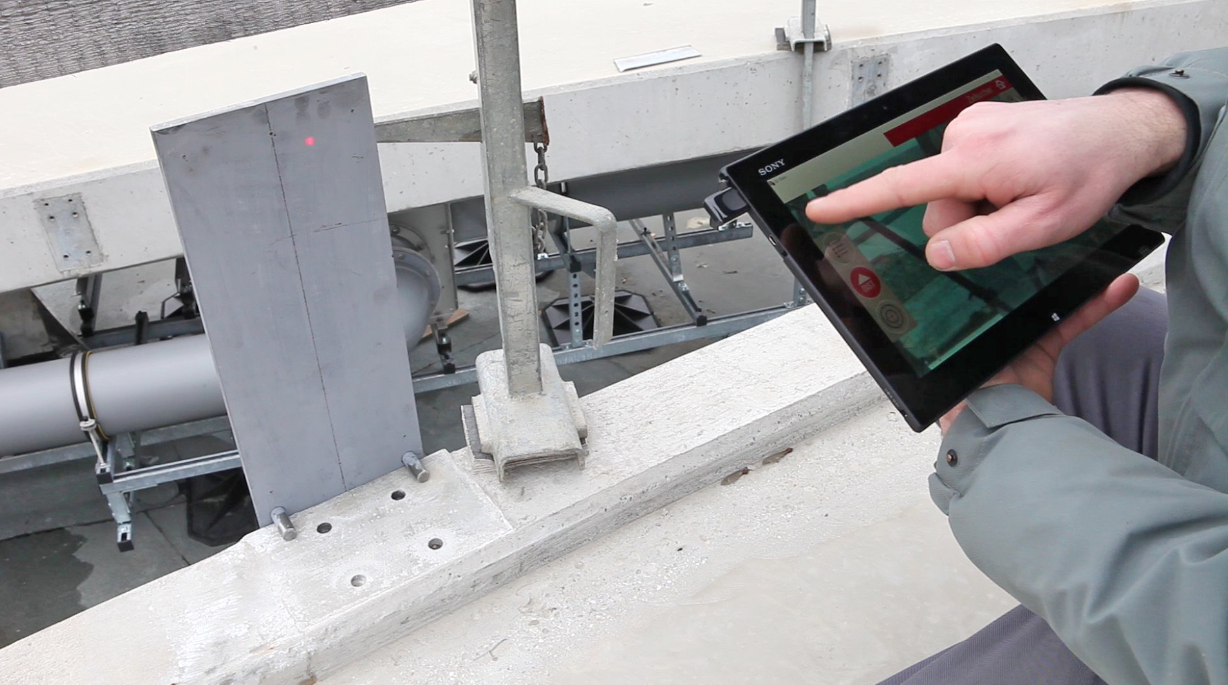 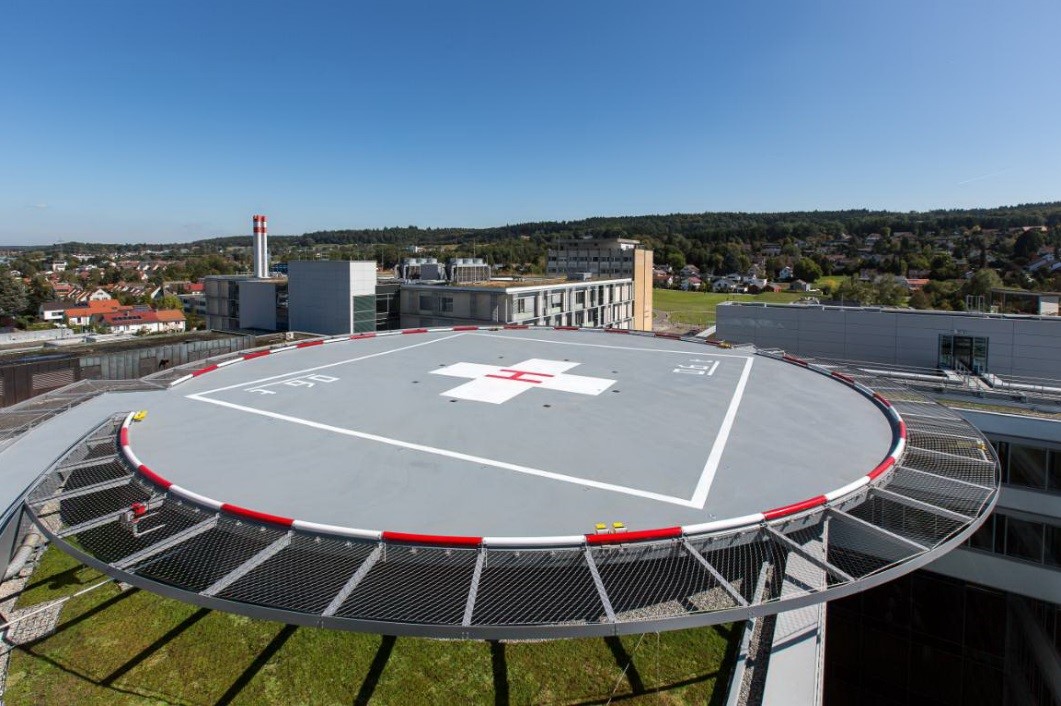 Leica 3D Disto – How to scan a room

Scanning Roman Ruins, Prehistoric Barrows, and Medieval Castles in England: Elias Logan and the BLK360 Round 3

I’ve now traveled from the rural north of Scotland into its more...