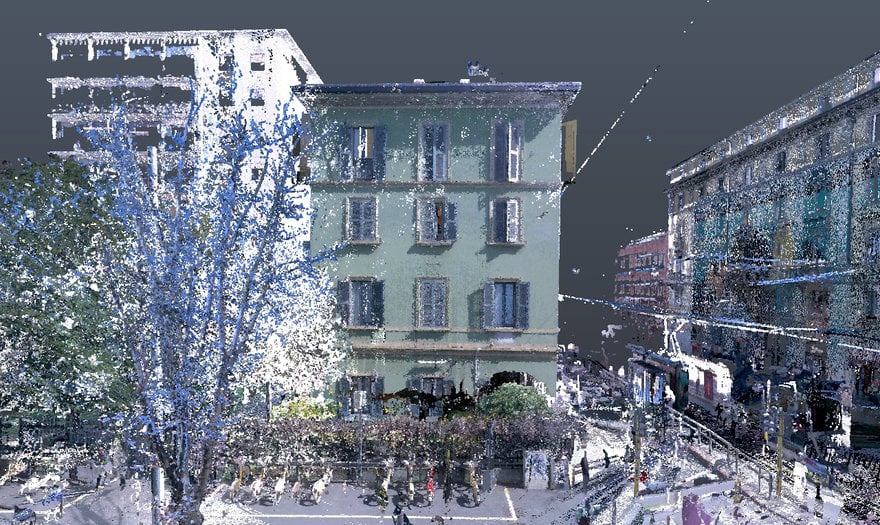 The Leica BLK360 3D scanner was selected by a jury of industry professionals and named the winner at a ceremony hosted at Casa da América Latina, Lisbon April 19. The Portuguese Innovation in Construction Awards, organised by publishing group Area Associativa since 2014, recognise outstanding work and best practice solutions being deployed throughout the country within the construction industry.

“The adoption of the BLK360 by architects and the entire AEC industry is both thrilling and humbling for our team,” said Burkhard Boeckem, Chief Technology Officer of Hexagon’s Geosystems Division. “When we set out developing the BLK360, we wanted to bring laser scanning to this sector, and to be honoured with this award in Portugal is confirmation that this valuable technology is reaching those professionals.”

With the ability to capture 360º HDR spherical imagery within three minutes, the BLK360 not only allows architects, construction workers and engineers to improve their workflow but also enables them to keep a detailed digital record of all their activity, from small renovations to large urban rehabilitation and preservation projects. 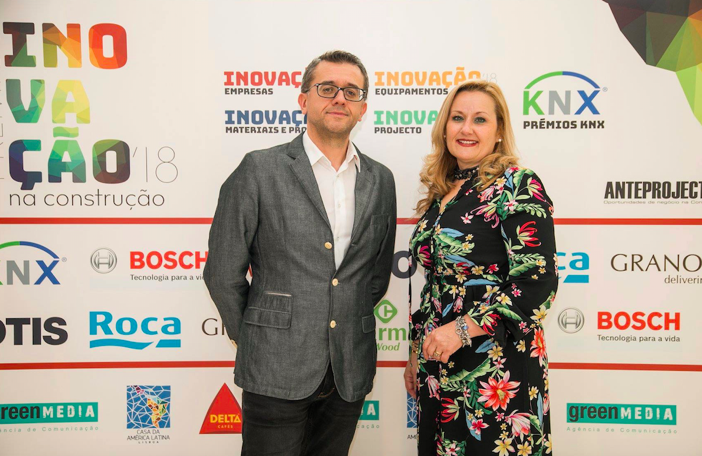