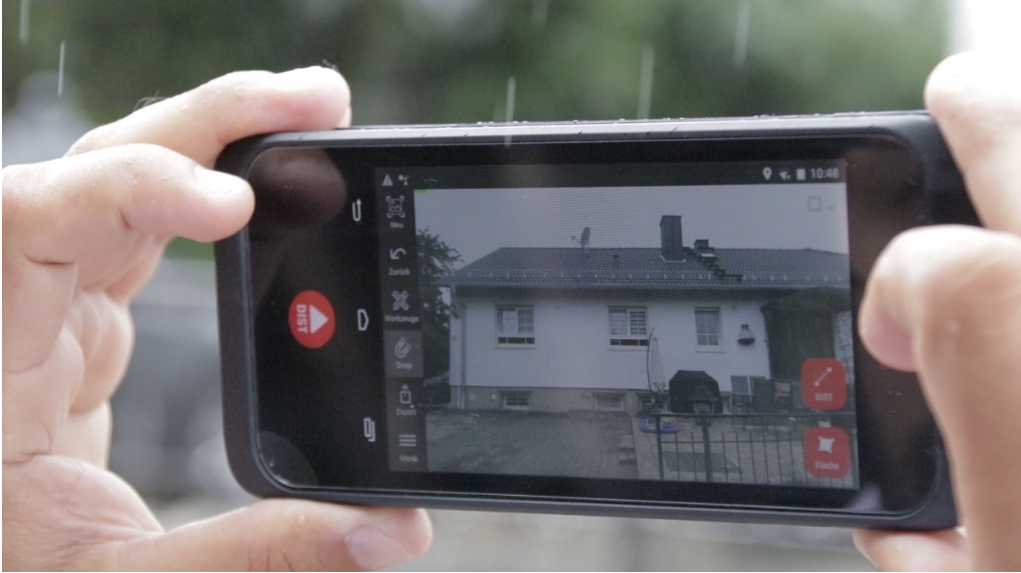 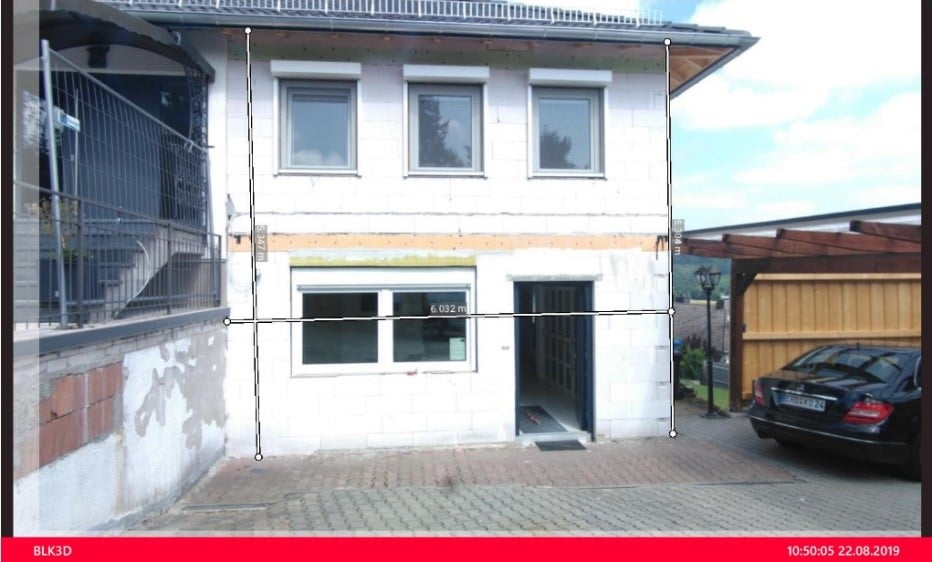 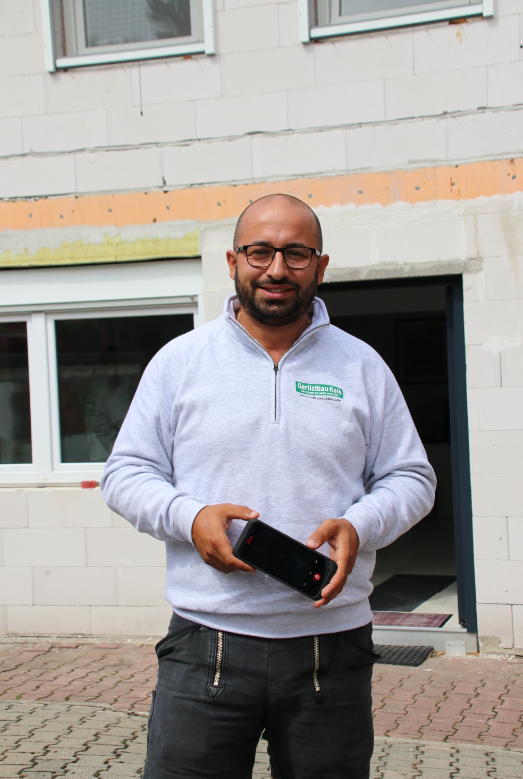 How to Check Active Desktop Subscriptions for BLK3D

Measuring from images with the BLK3D

Take a picture, measure anything with the Leica BLK3D

Real-time, in-picture 3D measurement with the Leica BLK3D (US)

During the challenging times of the COVID-19 pandemic, construction professionals who work...