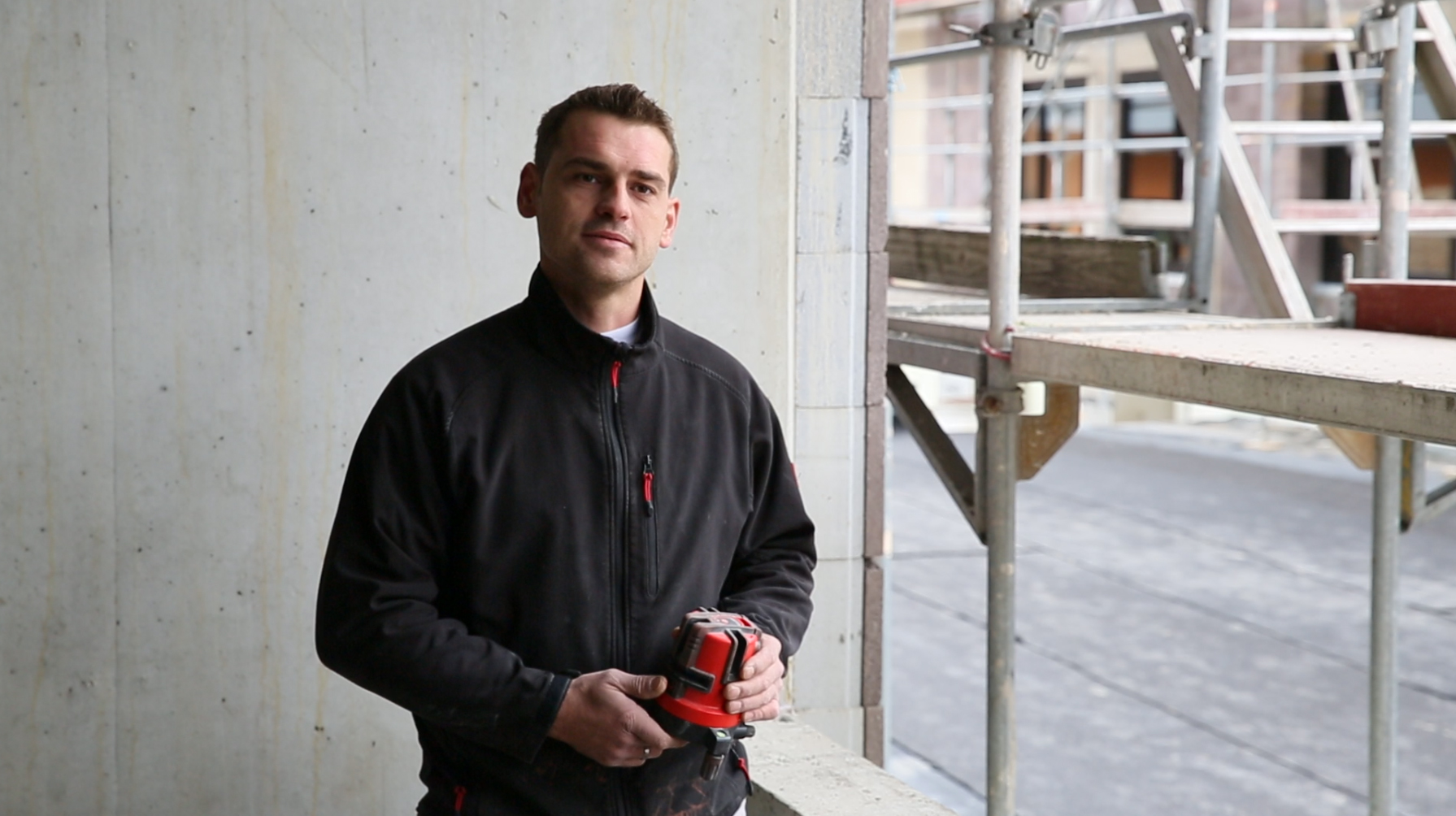 Thanks to the multi-line laser Lino L4P1 and the laser distance meter DISTO D2 everything has become more efficient these days,

"We now only need two days for two persons to do the same work."

Thus time and cost savings amount to more than 50 %. 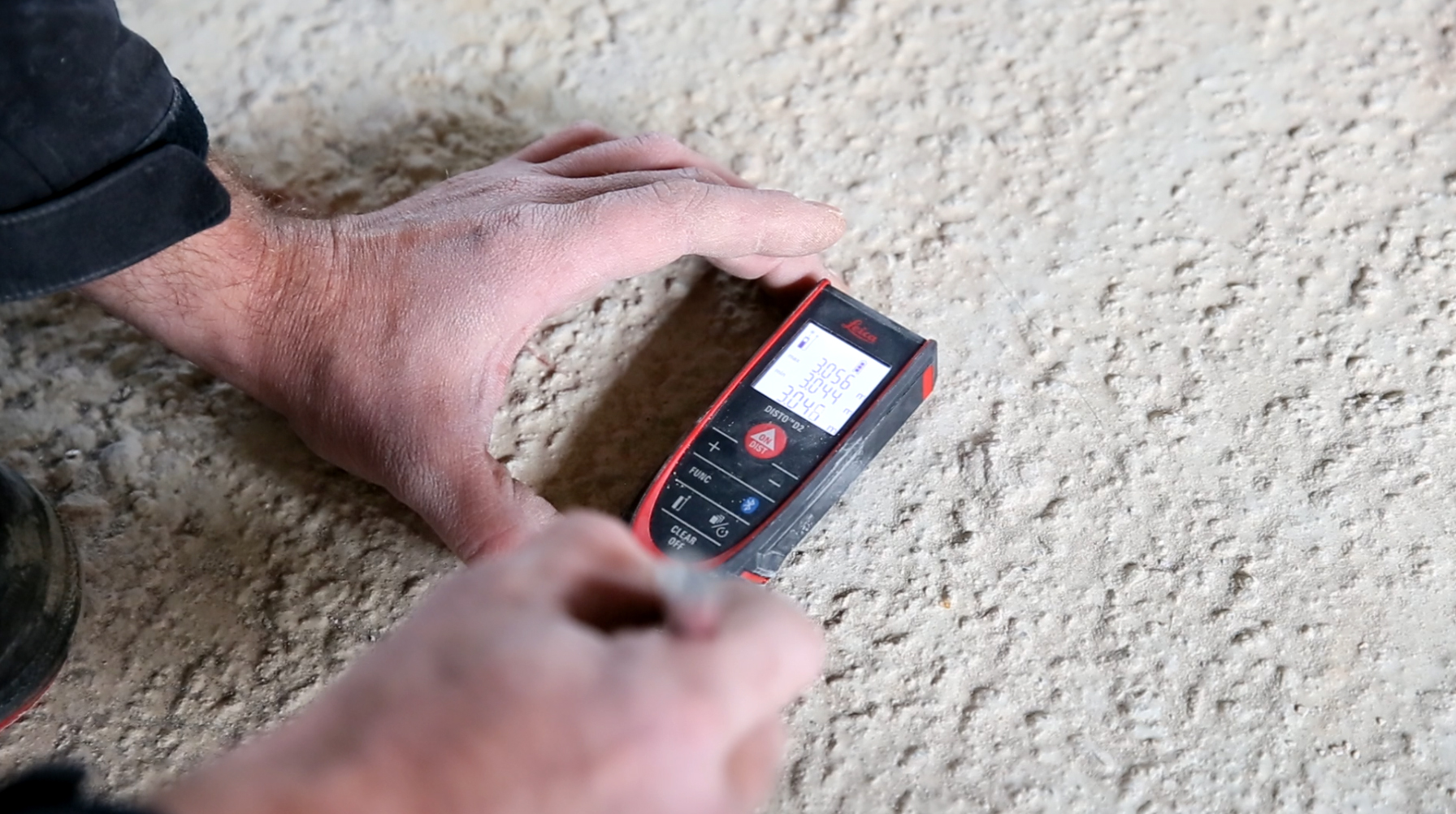 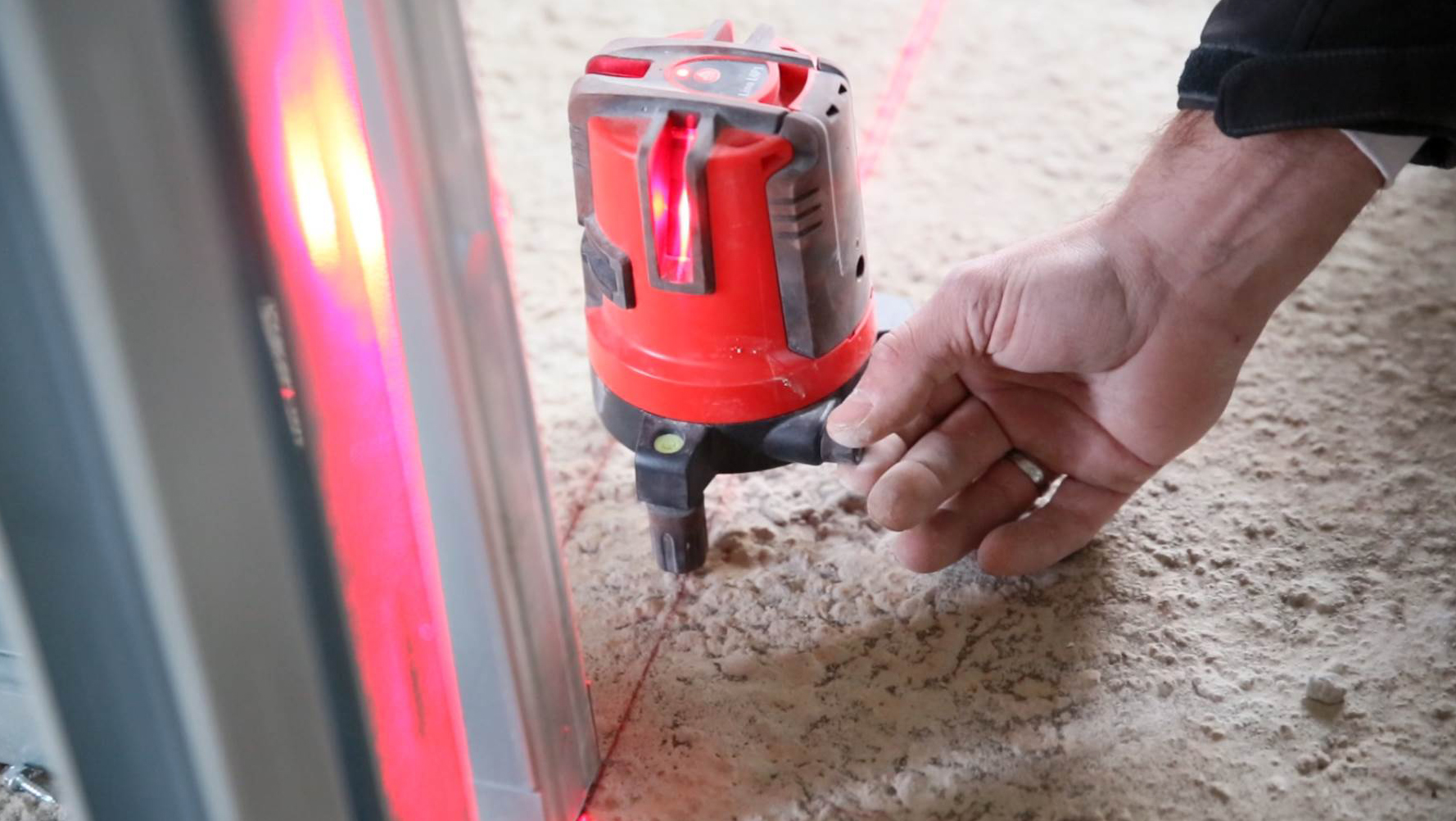 Personally what I like best is the setscrew. It hasn't any dead spot. If one wants to correct the laser line to the left or right it acts immediately and flawlessly,

Suspended ceiling installations made easy with the Leica Lino L2P5G

The main challenge when taking on a renovation project of this size...