The Leica BLK2FLY is the world's first fully integrated, autonomous flying laser scanner. With a few simple taps on a tablet, users can quickly and easily scan structures and environments accurately and entirely from the air. The airborne scanning provides value across multiple industries in need of accurate data of inaccessible or hard-to-reach areas (e.g., façade projections, rooftops), ensuring complete capture of a structure's exterior features and dimensions. As the BLK2FLY is fully integrated, there’s no need for any external payload or even for previous drone experience—simply power up the BLK2FLY, plan your scan through the app, and you’re ready to fly. 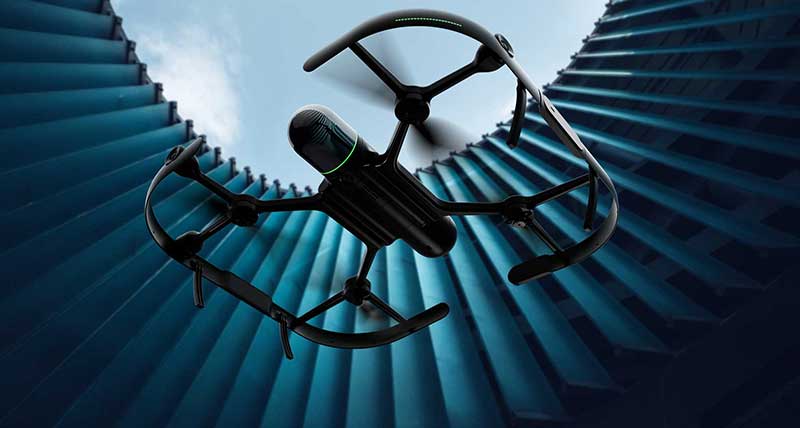 The Leica BLK ARC is an autonomous laser scanning module purposely built to improve the autonomous navigation of robots and other carrier platforms to deliver fully autonomous mobile laser scanning. Combining its speed, accuracy, and versatility with robotics, the BLK ARC addresses the growing demand for autonomous solutions that can safely and repeatedly capture accurate 3D point clouds and panoramic images of changing environments with minimal user intervention. Users operate the BLK ARC remotely, which allows them to remain in a safe location while scanning, and it can perform repetitive scans to monitor changing site conditions and can scan in hazardous or hard-to-reach areas. 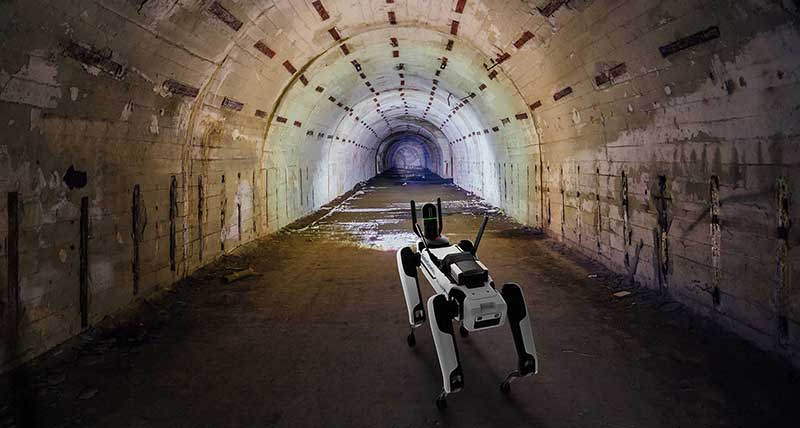 The BLK ARC and BLK2FLY connect directly to Hexagon's cloud-based visualization platform, HxDR, where immediate data upload from the field, AI-enabled cloud processing and storage of the captured data enables instant delivery of a purpose-built smart digital reality to anyone who needs it.

The BLK2FLY and BLK ARC illustrate Hexagon's commitment to empowering an autonomous future with smart digital realities. The purposefully integrated sensor-software systems are tailored to bring autonomous agility and speed to any reality capture workflow.

While the first robotic compatibility for the BLK ARC is with the Boston Dynamics Spot, it can be easily integrated with other autonomous robotic carriers. Enhancing Spot with autonomous reality capture technology, the BLK ARC delivers, for the first time, fully autonomous mobile laser scanning specifically designed for robots. Spot carries the BLK ARC through an environment while the BLK ARC improves Spot's navigation while capturing 3D data. The combination provides Spot greater autonomy with accurate laser scanning and navigation, enabling users to safely build 3D models of any area the robot can go.

Both sensors were introduced at our digital keynote, "The Age of Autonomy – The Next Evolution of BLK.” For pricing, more information, or to place an order, please contact us here. The first BLK2FLY and BLK ARC units will ship on October 28, 2021.

Now you can operate your DISTO even while charging. Scroll to the...