A Brief History of the Laser Distance Meter (LDM)

I was with the Leica Geosystems in 1993 when we introduced the first Laser Distance Meter (LDM) at the Batimat show in Paris. Like a 1993 cell phone, the first Leica DISTO was the size of a brick and weighed about the same. 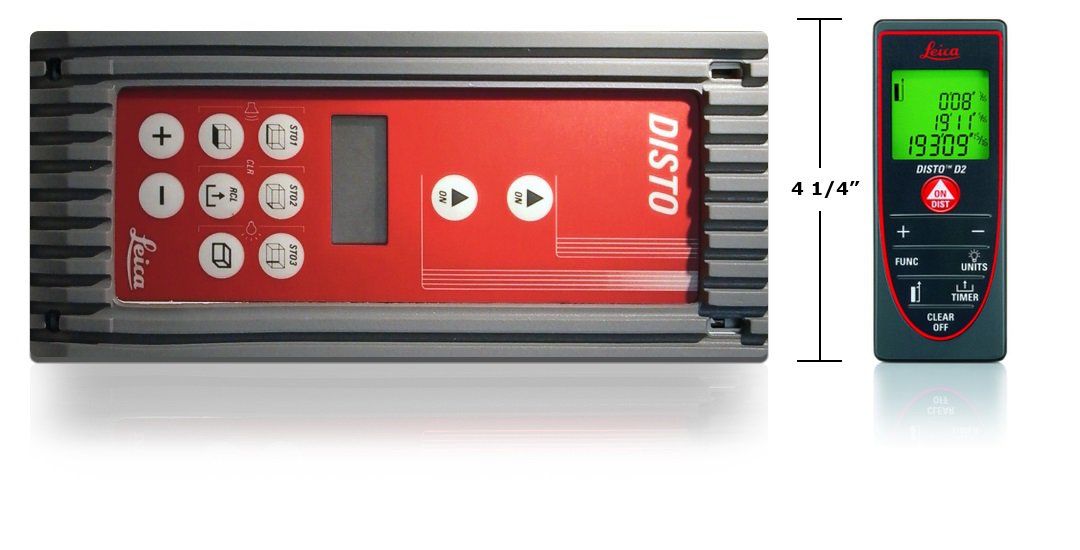 The original Leica DISTO could measure 100’ in ideal conditions, was accurate to 1/8”, and weighed about 2 pounds. Operation was and still is simple: Switch it on, point the dot at your target, press a button and get the precise distance displayed on screen. Some of the original DISTO units are still working—I just replaced the battery in mine.

The idea behind the first DISTO was to empower people who rely on precise measurements, or who need to measure things in hazardous or inaccessible areas, to transform their jobs. We are still at it.

Starting with accurate measurements early in the process, and making it easy to re-check measurements on the job, meant that even the first LDM helped people produce a better finished product in less time—a fact that did not go unnoticed by other tool manufacturers. Now, we focus on adding features (most recently Bluetooth®) that extend the ability of LDMs to have a major impact on how people do their jobs.

In 1993, if you wanted an LDM you had one choice—ours. These days, the LDMs you can buy range from inexpensive tools that match the capabilities of the first DISTO to the Leica D810 touch—a touchscreen- and camera-equipped LDM that can determine the height or width of objects within the digital images that it captures.

So which LDM—whether its an 8th generation Leica DISTO or not—is right for you?

To help you find out, check out 10 "Must Have" Features for a Laser Distance Meter.

Leica DISTO and Apps - Have you seen it all?

Smartphones and tablets have become an important part of our life. In...