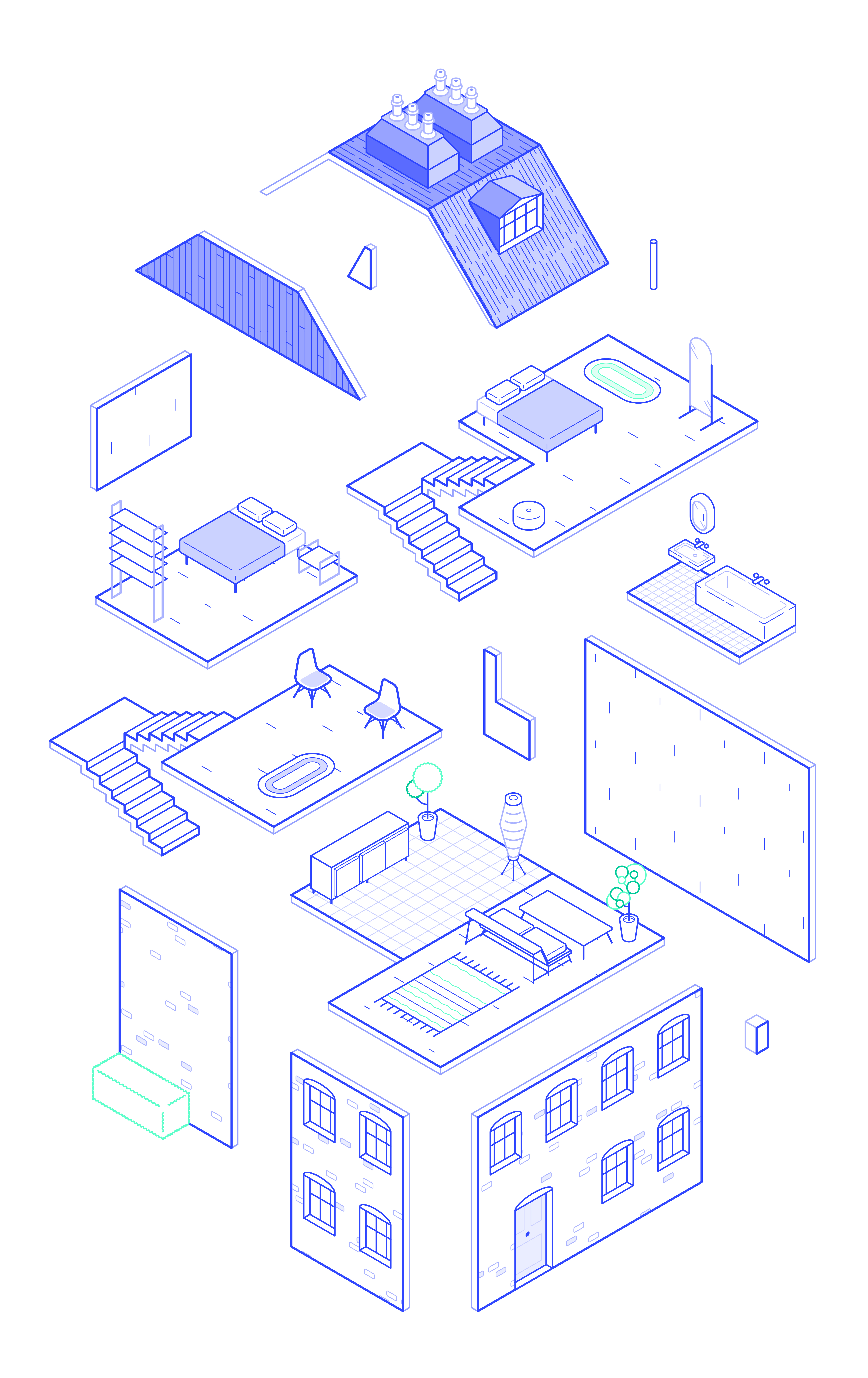 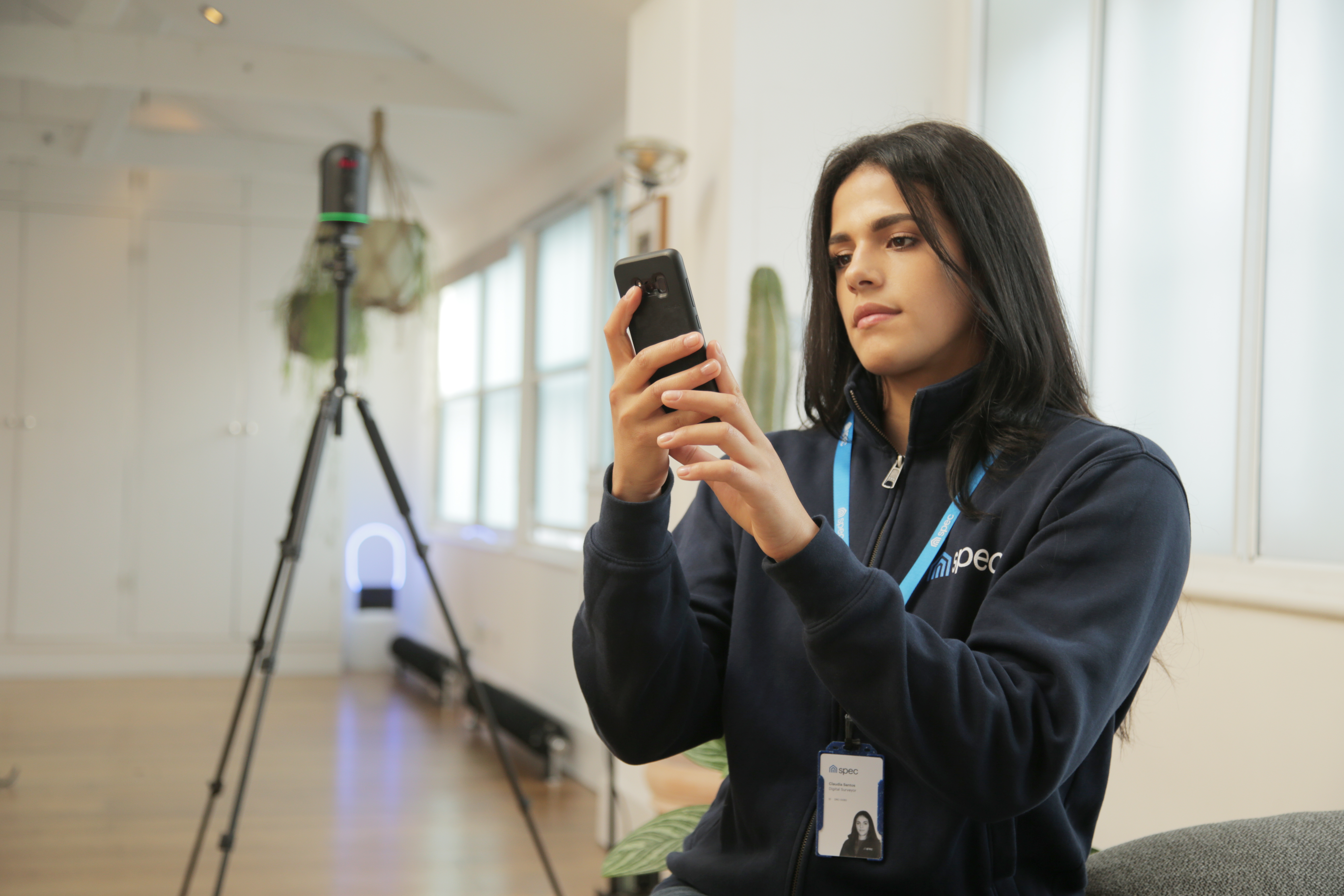 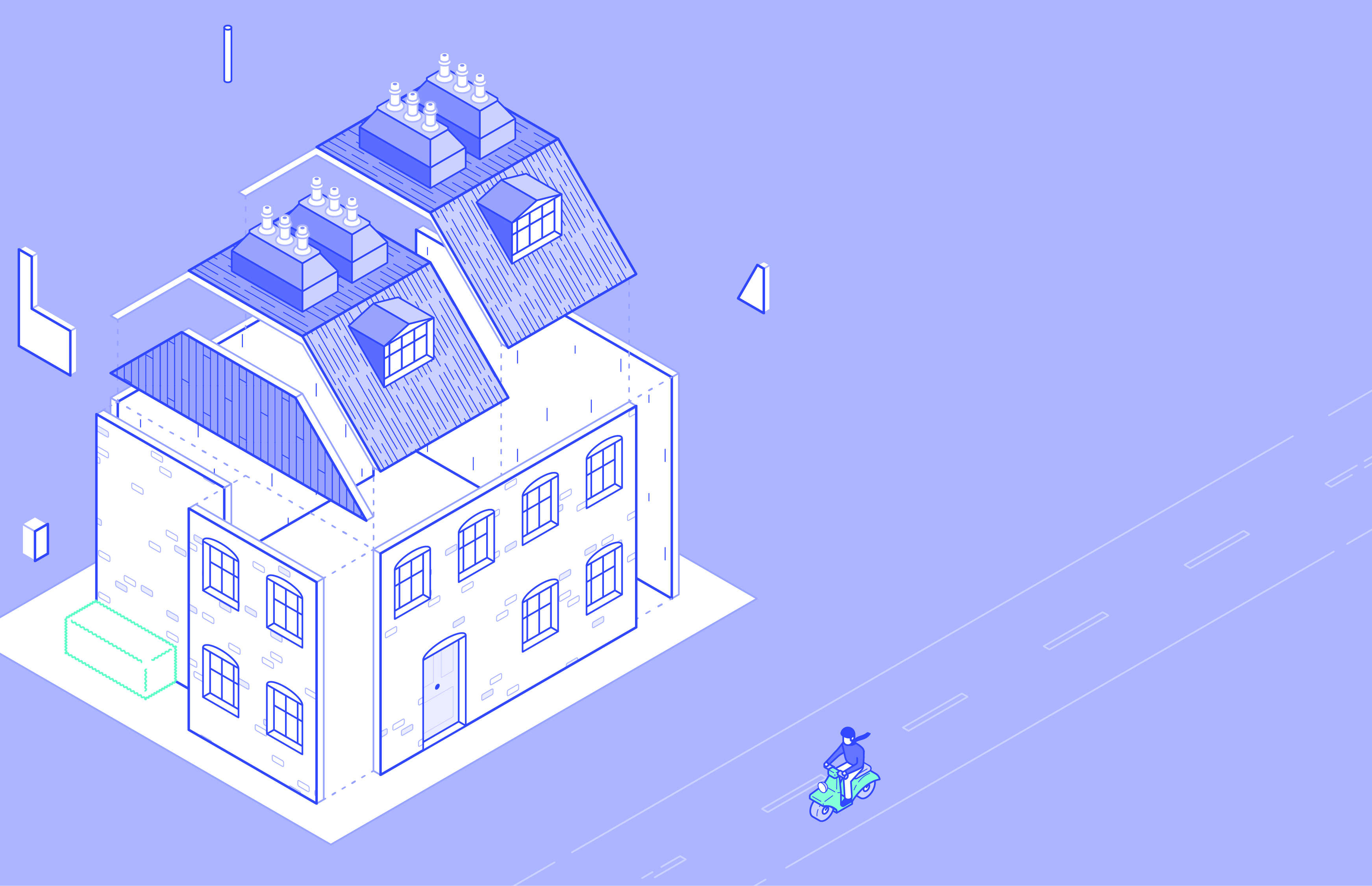 Leica’s BLK360 Takes the Heavy Lifting Out of Commercial Architecture and Design...