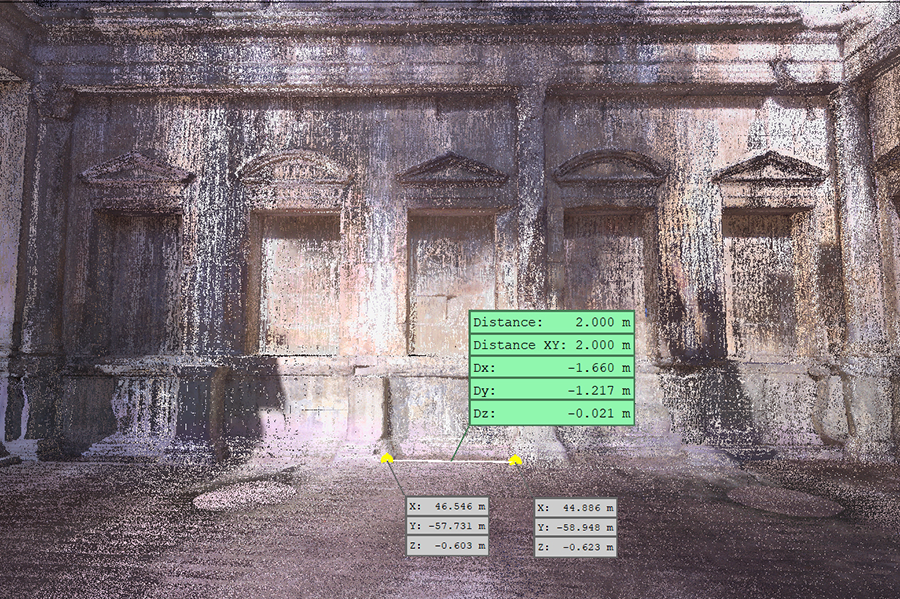 This article was written about the BLK360 G1. To learn about the new, next generation BLK360 and how it differs from the G1, check out this interview with Gian-Phillipe Patri, our BLK360 Product Manager