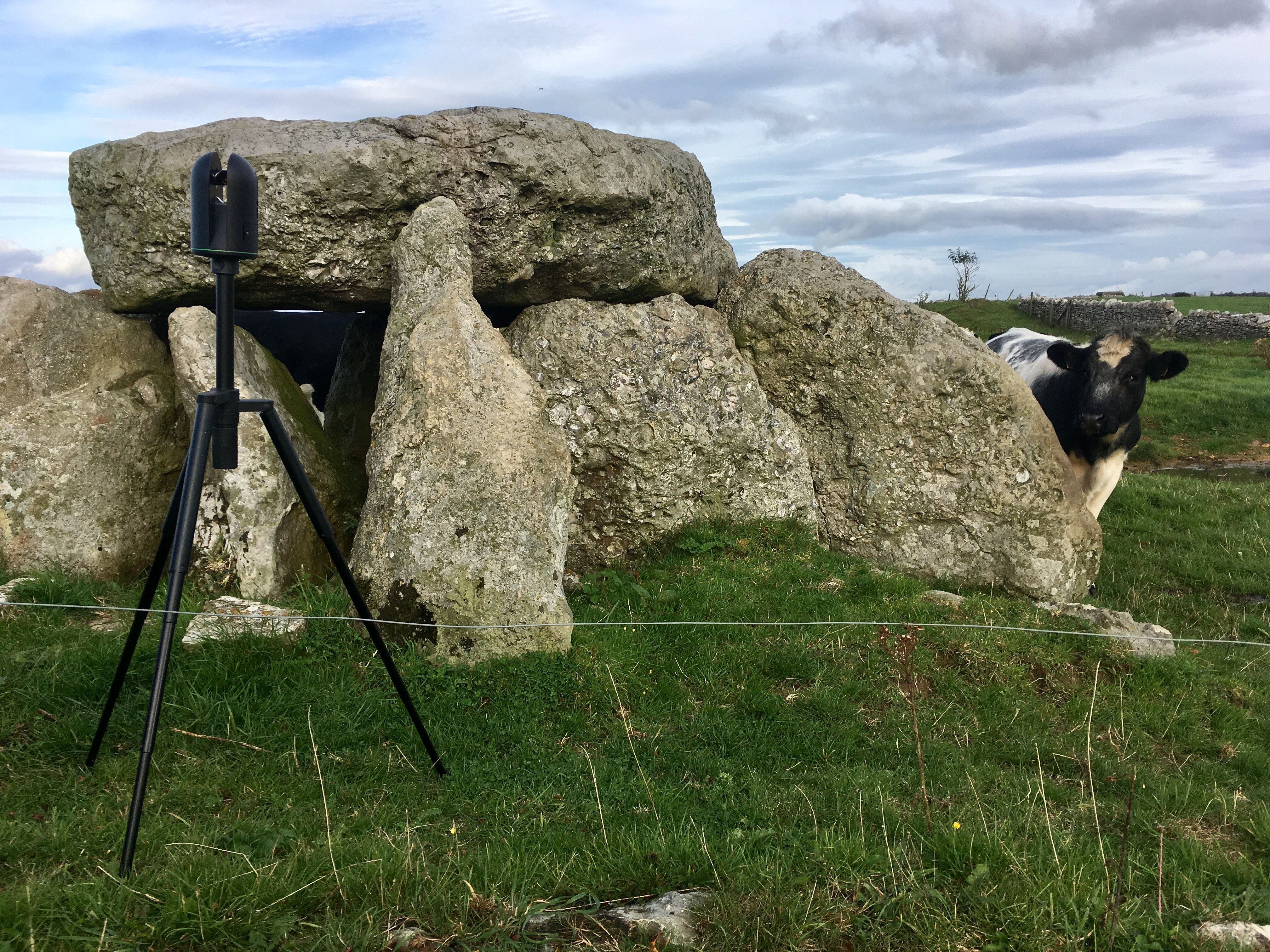 DRM Architetti Combines Traditional and Modern Architecture with the BLK360

Since Umberto Dubini founded DRM Architetti in Milan in 2006, he has...