Which Should I Buy? Learn the Differences between the BLK360 G1 and the new BLK360

The new BLK360 is here, but our beloved, award-winning original BLK360 (now the BLK360 G1) is still available in our shop and fully supported by our team. The new BLK360 represents a significant upgrade over the G1 but comes with a higher price tag.

Trying to decide which to buy? Follow our guide below to see which BLK360 is right for you.

Breaking it down: Tech specs 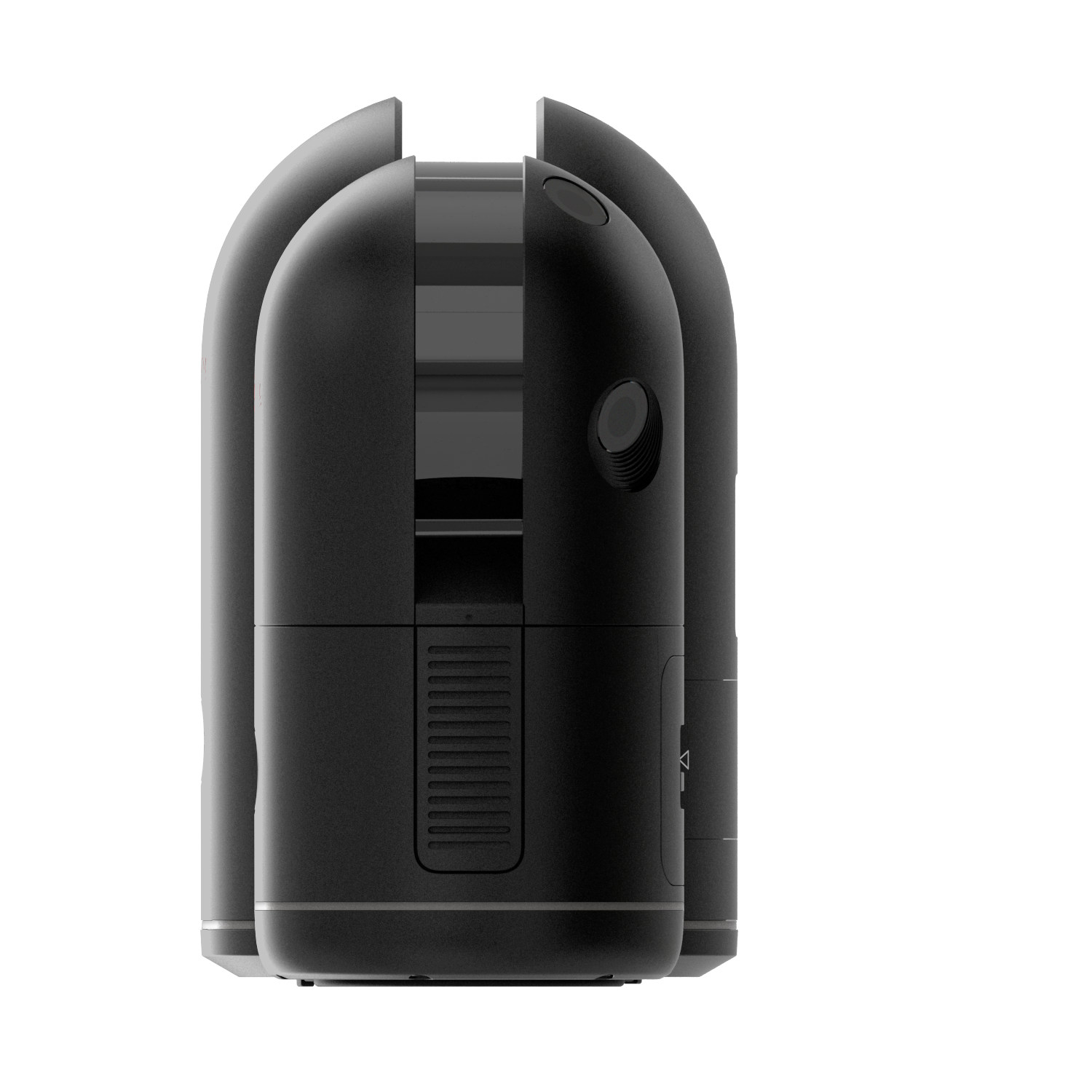 The new BLK360 is about four times faster than the BLK360 G1, though it can be anywhere between three and six times faster, depending on scan settings. For instance, taking a complete spherical image and 3D point cloud with the BLK360 G1 takes a little over a minute, while the new BLK360 takes just 20 seconds.

HDR imagery is richer on the new BLK360 as well, with 5-bracket HDR imaging compared to the BLK360G1’s 3-bracket HDR. The original BLK360 has a slightly larger maximum scan distance of 60 m than the new BLK360, which has a maximum range of 45 m.

“It can't measure as far as the original, so if you have really tall buildings you need to scan, and if this is an important part of your workflow, then the G1 might be the right choice for you, and not the new BLK360,” said BLK Product Manager Gian-Phillip Patri.

Where the new BLK360 can really speed up workflows is its inclusion of Leica Geosystems’ Visual Inertial System (VIS) which enables the scanner to track its movements between setups and automatically pre-registers your data for import.

The BLK360 G1 lacks this feature, though you can still manually align your scans on a phone or tablet in the field using our FIELD 360 app to prepare them for import. Purchases of the BLK360 G1 still come with a year’s subscription to Leica Cyclone REGISTER 360 PLUS (BLK Edition).

The new BLK360 is compatible with all of this software and includes the new BLK Live app, which allows for remote control of the sensor and enables the exports of point cloud data to the non-proprietary e57 file format.

One notable feature of the original BLK360 is its thermal sensor. This could be a key feature for applications where needing to gather thermal data would be valuable, such as certain public safety scenarios. The thermal sensor can also be used in environmental scanning applications, such as determining hot and cold spots in a given building for energy efficiency and improved HVAC performance.

Optimized for speed, the new BLK360 does not have this sensor, so if gathering thermal data is essential, the BLK360 G1 might be a better fit.

While packed with added features in a more petite frame, the new BLK360 is also more expensive than its predecessor – about 20% more. For budget-conscious customers, the highly capable G1 represents a more frugal option.

Scanning frequency Beyond budget, how often you plan on using your 3D scanner could make the difference between whether you should pick up an original BLK360 or the newer model.

“It comes down to return on investment,” Patri said. “People who scan every now and then – let's say a single scan once a week or perhaps three times a month – won’t benefit as much from the additional speed of the new solution. It will be faster, but it may not justify the extra money.”

Increased Efficiency and Productivity with OLAAR Architects and the New BLK360

OLAAR Architects is a digital architecture firm in Stuttgart, Germany, and they...

All about the BLK Live app for the new Leica BLK360

New free app empowers users to get scanning fast With the introduction...

When a new product comes out, we all know that it’s time...