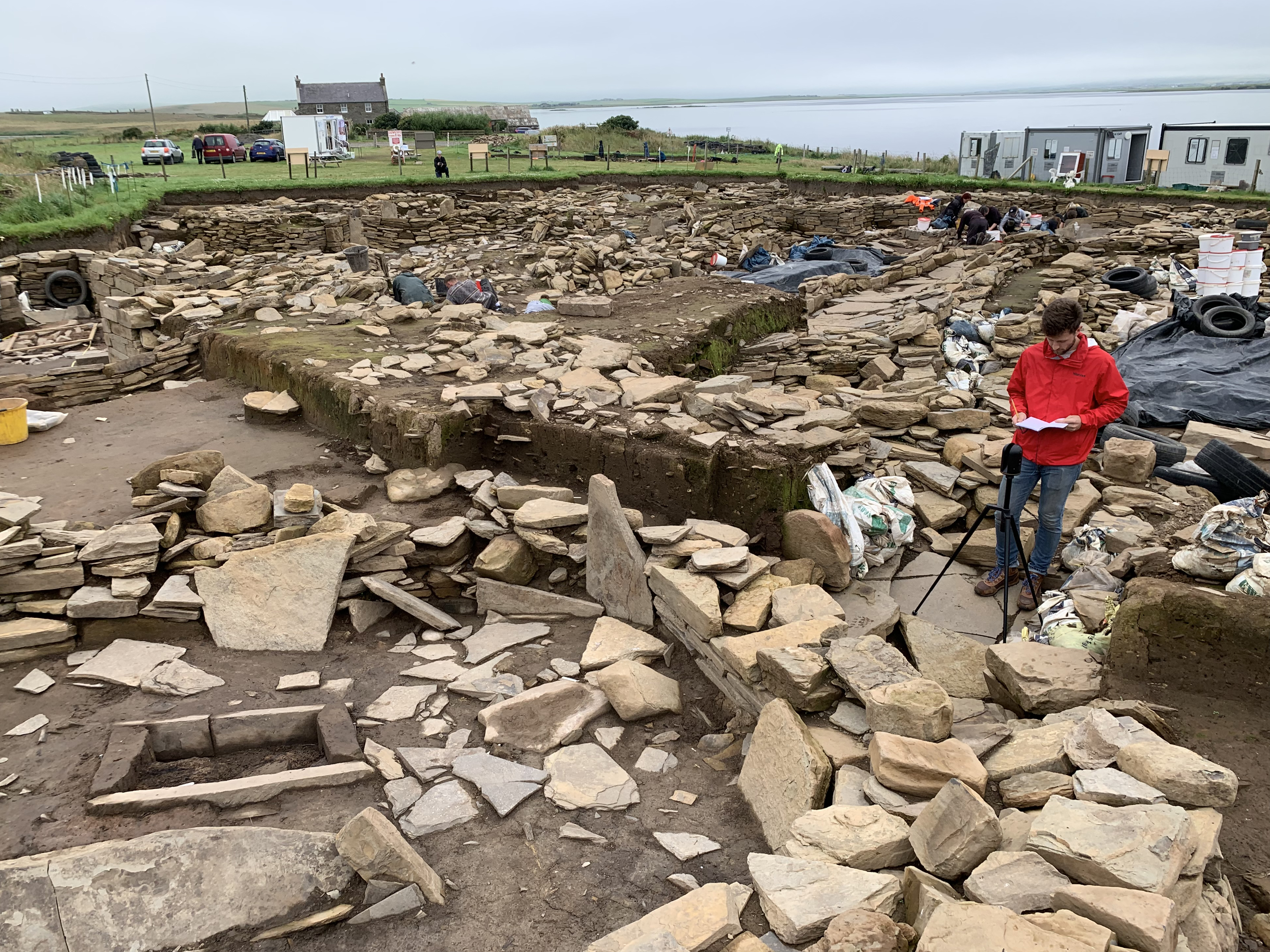 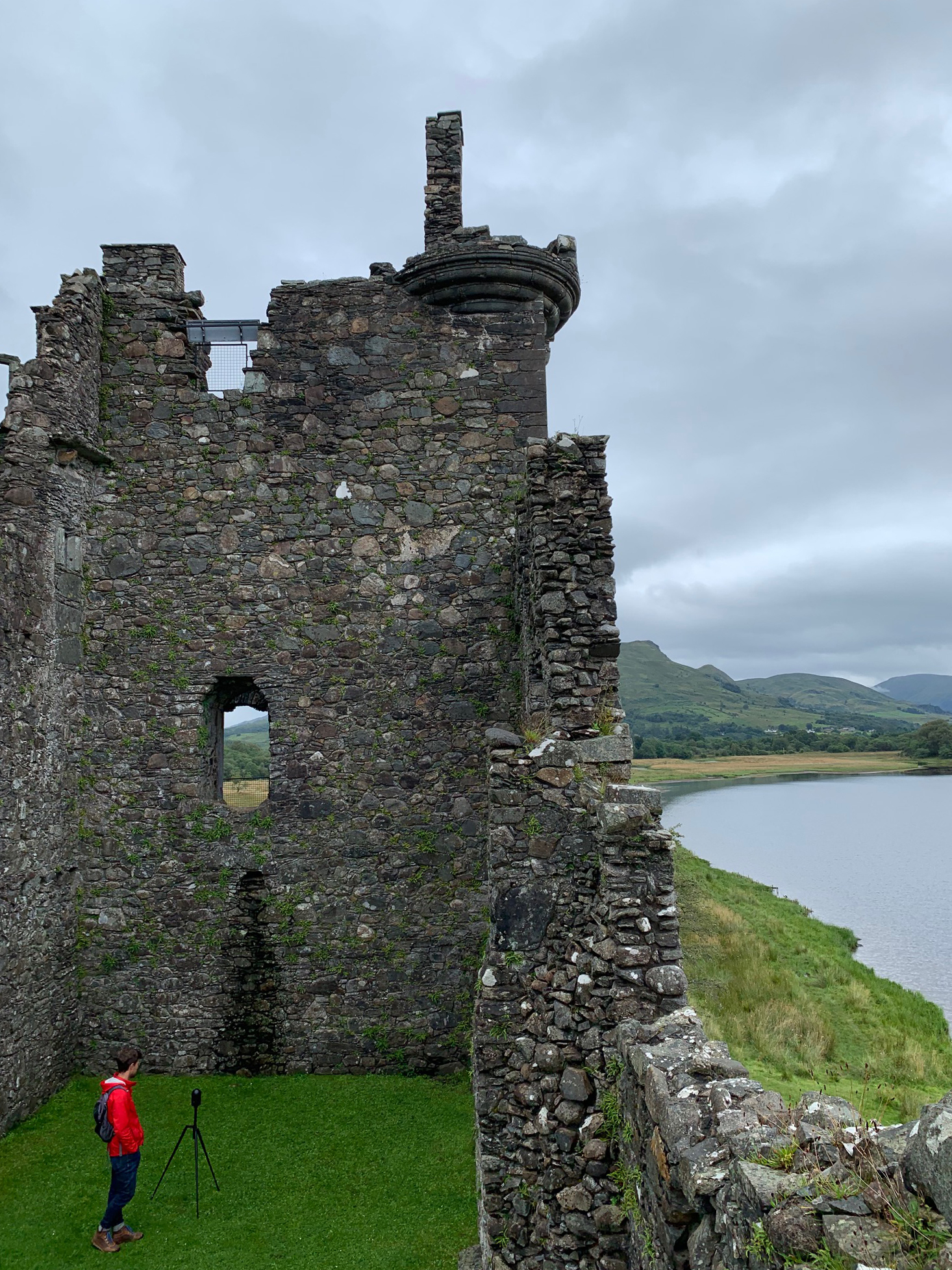 Case Study: BLK3D - One should not see that we were there.